ALL SEPTEMBER CONCERTS CANCELLED DUE TO COVID LOCKDOWNS.

We hope you will subscribe to our Newsletter to hear about our next concerts!

Our September concert series was to have been presented in conjunction with the Auckland Town Hall Organ Trust and the Lodge of the Liberal Arts No.500,  to celebrate two significant events:

We hope to celebrate these events and present the exciting works on this programme as soon as possible. 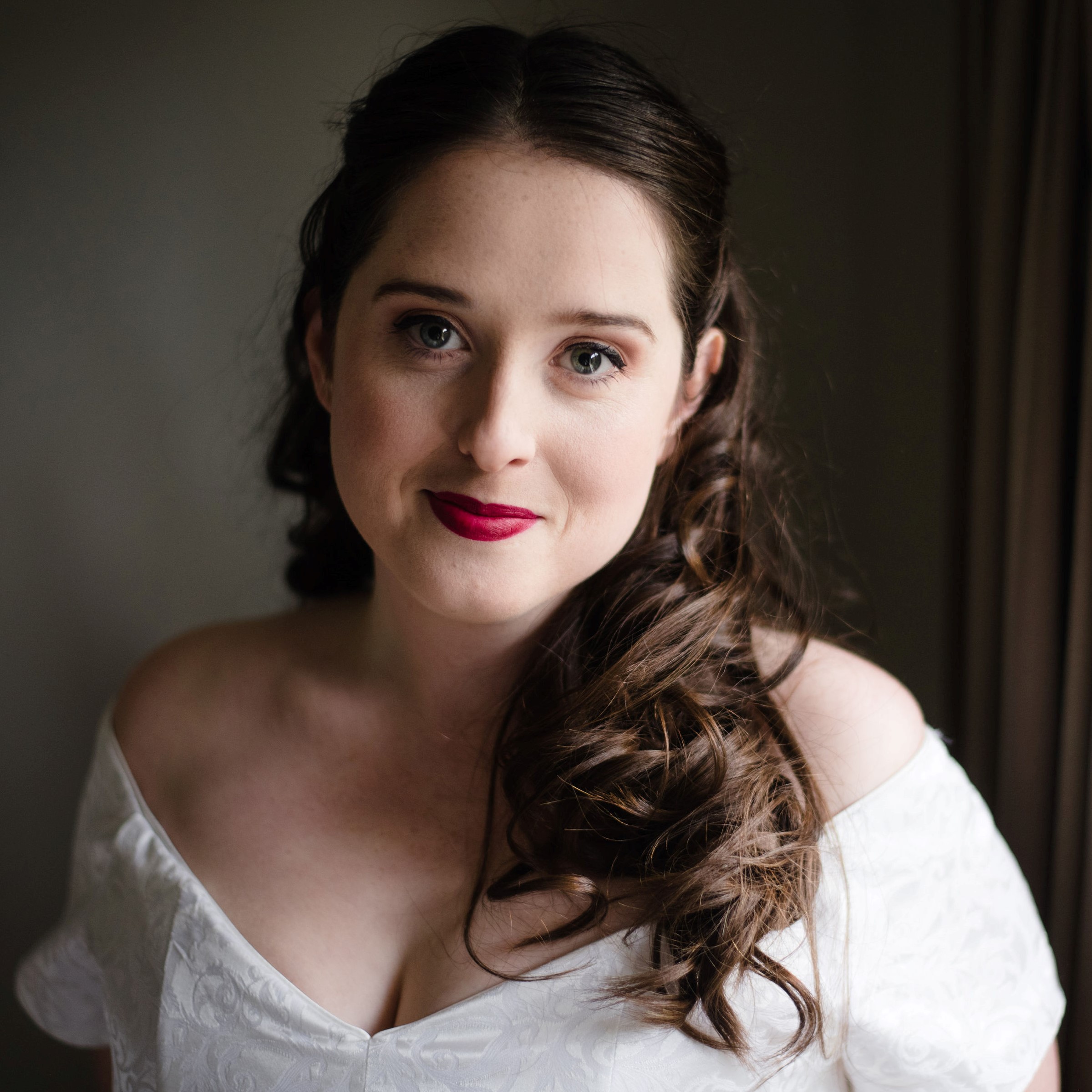 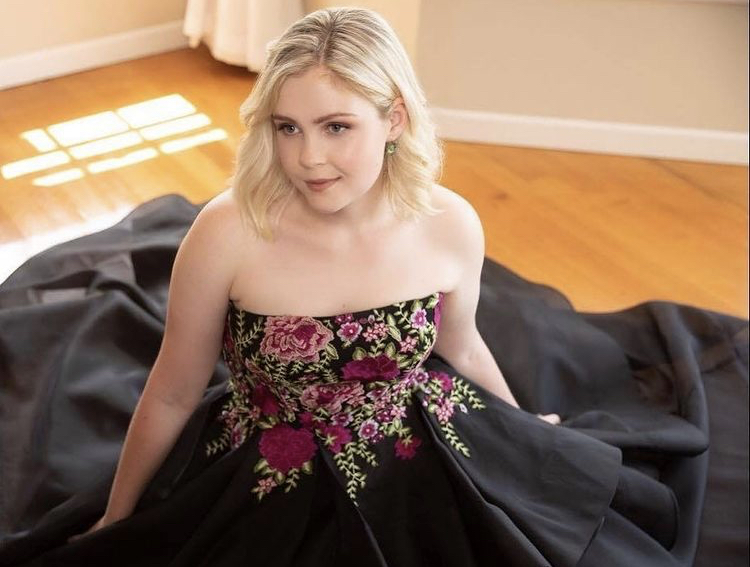 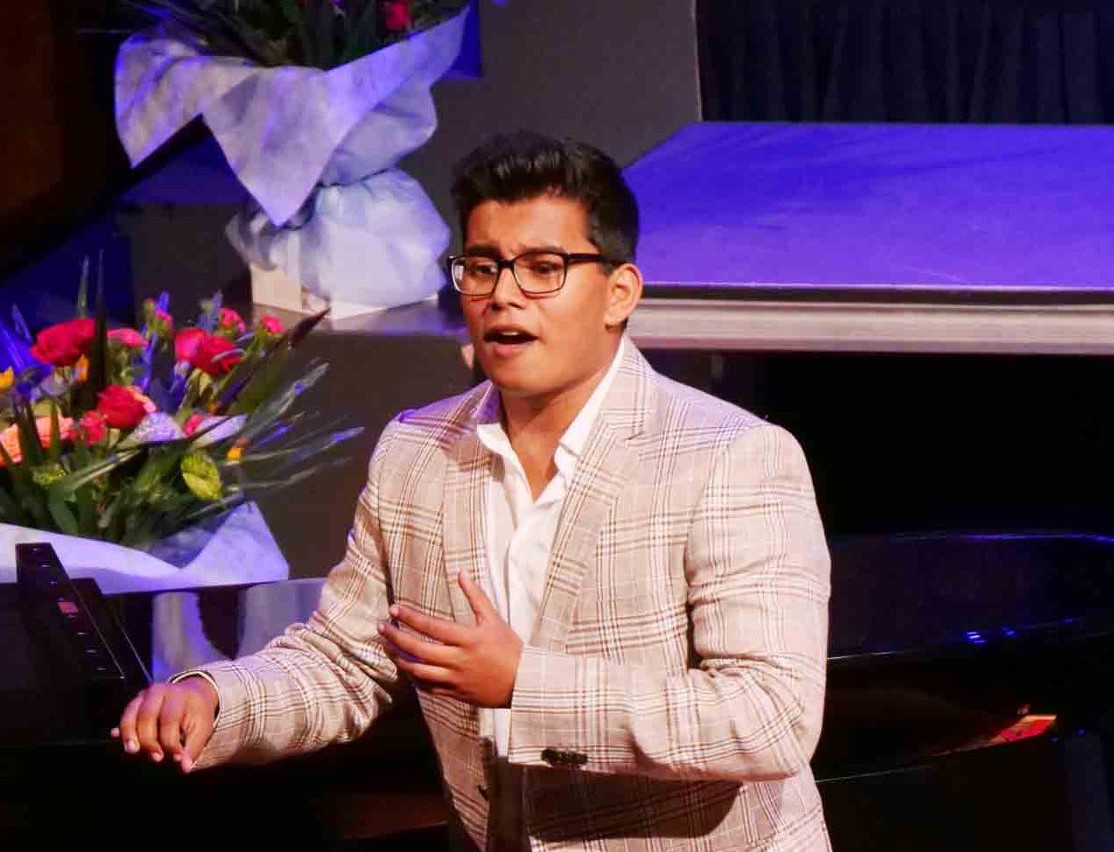 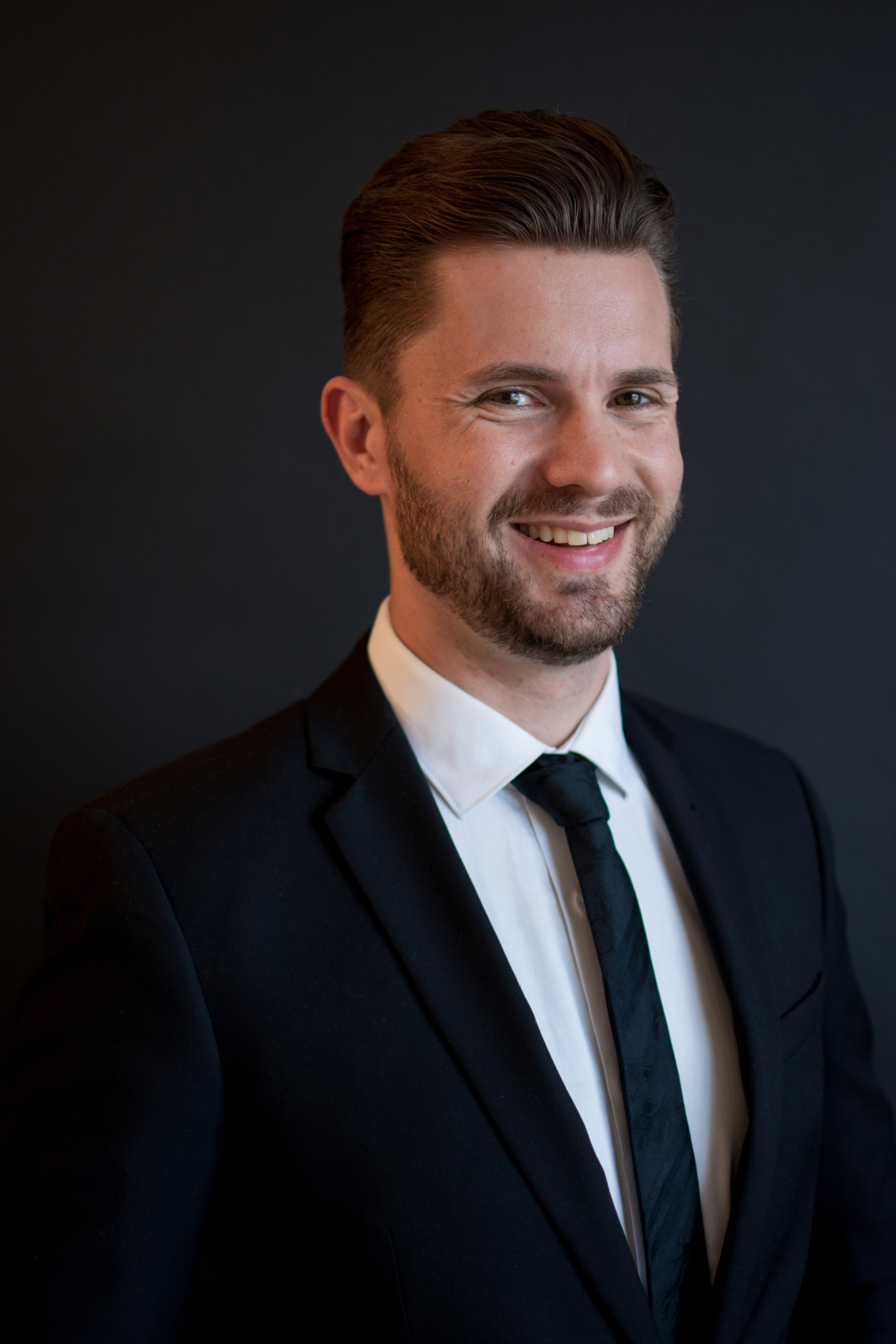 Christina Ellison (soprano) is a coloratura soprano with a flair for entertaining, who decided to pursue opera singing as a career after playing the lead in a production of Pirates of Penzance (2014).

Since then, she has completed her Bachelor of Music with first class Honours, Majoring in Classical performance voice and has celebrated a few recent successes, including coming first in the Becroft Grand Aria Competition (2020) and singing as a featured soloist alongside Simon O’Neil in the ASO Last Night of the Proms.

Tayla Alexander (soprano) founded and launched the Tayla Made Foundation in 2019, in association with Perpetual Guardian, to help other young musicians and artists in need.

The young soprano is a third-year classical voice student at the University of Auckland who has been featured on various television shows and other platforms.

Tayla is a winner of several competitions, including the 2020 Norah Howell Senior Voice Award, AIMES winner in 2014 and 2019, and is a previous Sir Edmund Hillary scholar.

Tayla’s commercial music has landed her in the independent New Zealand music charts as one of the youngest kiwi artists to chart. Performances to date range from Coca-Cola Christmas in the Park to singing for dignitaries including Sir John Key, Sir Peter Leitch and Jacinda Ardern. Most recently, Tayla featured as a guest artist at Spark Arena, singing alongside SOL3 MIO.

Sid Chand (tenor) recently completed his Bachelor of Music in Classical Performance at the University of Auckland under the tutelage of Dr. Te Oti Rakena.

In 2020 Sid sang the title role in the university’s production of Offenbach’s ‘Orphée aux enfers’. Sid has been the recipient of the George Turner Wilson, Evelyn M Harrison, and Anne Bellam music scholarships, the latter two being awarded in early 2021. Additionally, he was able to develop his soloist singing by receiving a place at the 2021 New Zealand Opera School in Whanganui.

Future engagements include a workshop with the Auckland Philharmonic Orchestra and projects with New Zealand Opera in 2022.

Nicholas Forbes (organ)  A conductor, singer and organist, Nicholas teaches at the University of Auckland, where he studied conducting with Dr. Karen Grylls.

He has taught music and directed award-winning choirs at Rangitoto College and King’s College and is currently the Director of Music at St Patrick’s Cathedral, Auckland.

He conducts Harbour Voices and GALS, Auckland’s Rainbow Choir and is a singer and Associate Conductor in Voices New Zealand, the national chamber choir.

The programme opens with this short work, written for the uncommon instrumentation of organ in ‘dialogue’ with a brass ensemble. The majestic style of the theme is bright and rhythmic, and the dialogue steadily intensifies throughout, displaying many of the exciting contrasts available in a large organ.

Throughout the eighteenth century a movement developed amongst the intellectuals of Europe to establish a means of reforming government in order to create a just society based on reason, liberty and tolerance. The principles which lay behind these ideals, now known as the Enlightenment, were: equality under the law, religious toleration and the brotherhood of man. These ideas were circulated in places where discussion and argument could take place, free from censorship and state control - such as scientific academies, literary salons, coffee houses, and significantly, Masonic Lodges. It was at his Masonic Lodge in Vienna that Mozart found the intellectual stimulus and friendship he needed; nearly all his friends at the end of his life were Freemasons.

The Declaration of Independence by the American colonies and the subsequent Constitution of the United States in which these principles were enshrined, gave a tremendous boost to attempts to create reform in Europe along the same lines. This led ultimately to the French Revolution in1789, the excesses of which threatened to set back the progress made elsewhere. Amongst the most enlightened rulers in Europe at the time were those in Austria. Emperor Joseph II, Mozart’s patron, tried to apply enlightenment principles throughout his reign, and though not a Freemason himself, as his father had been, was sympathetic towards them. On his death in 1790 there must have been great concern that his successor, his younger brother the Duke of Tuscany, would reverse these reforms and, under pressure from the French emigres who had escaped the “Terror,” institute a period of reaction and repression.
It was during this time that Mozart’s opera The Magic Flute was written, and the message behind its fairy tale façade is a serious one. Would the new Emperor, Leopold II, continue the reforms as an enlightened ruler, or would he succumb to the pressures upon him to reverse all the progress that had been made? As it happened, these fears proved groundless and in fact, as Duke of Tuscany, he had been the first ruler in Europe to abolish the death penalty, as well as torture. Sadly, his reign was short; he died in 1792, only one year after Mozart.

The story of The Magic Flute, is essentially a simple one. The young prince, Tamino, on being shown a picture of the beautiful princess, Pamina, and falling instantly in love, is informed by the Queen of Night that her daughter has been kidnapped by an evil magician. He vows to rescue her, only to find that the opposite is the case. Pamina has in fact been saved from the influence of her evil mother by Sarastro, the leader of a society dedicated to wisdom and justice. To become a member of this order Tamino must undergo a series of trials upon which, if he succeeds, he will obtain the love of Pamina. She too must undergo trials to show that she is also worthy. Despite the attempt by the Queen of the Night to subvert this process the couple, symbolising wisdom and beauty, are successful and, at the end, are united in love. Tamino, with Pamina at his side, will be a noble and worthy ruler.

We can see from this story that the principles held by the Freemasons, which Mozart passionately believed in, are set out in the form of the journey taken by Tamino and Pamina towards enlightenment.

Premiered in London 135 years ago, this symphony was immediately popular and is considered to be a staple work in the orchestral repertoire.  Listeners will quickly recognise its most well-known theme in the Finale – it featured in the 1995 movie Babe, and was used in Keeley and Fitzgerald’s 1977 hit record “If I Had Words to Make a Day for You”.  Hear and feel the organ rumble! 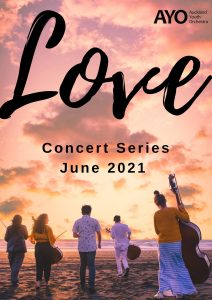